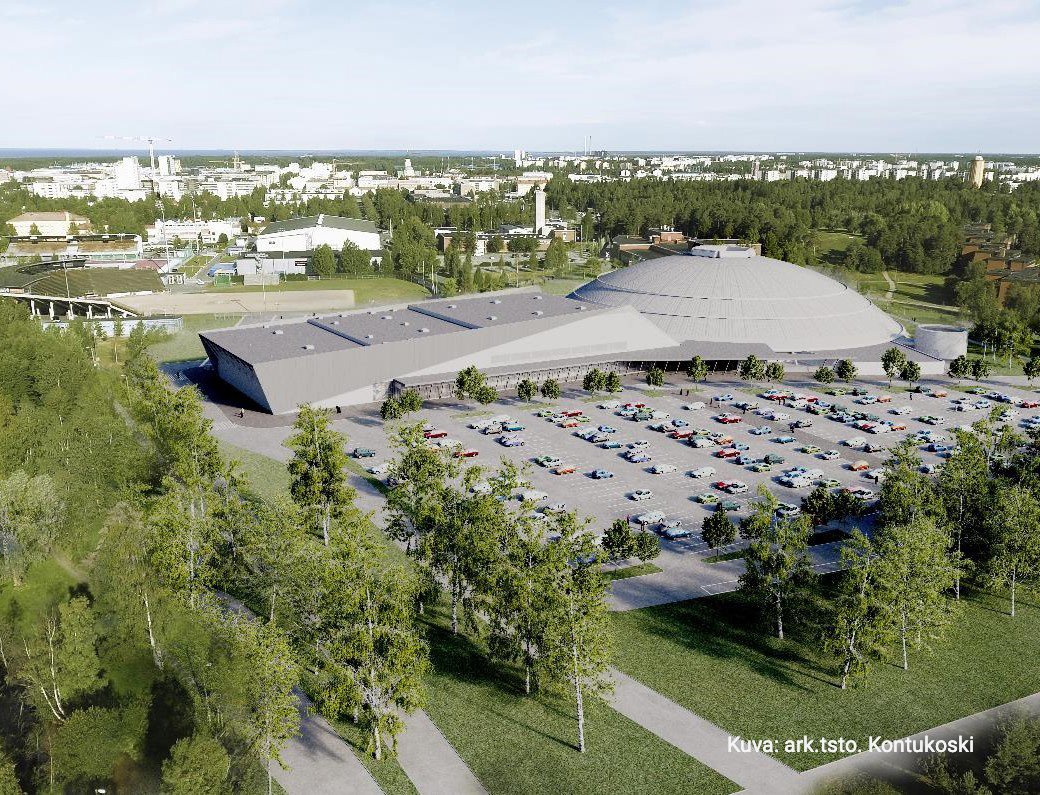 This acquisition plan was based on the needs of using the hall and what the hall had to offer to the end user – that was, what different entities the system should be able to bend to? Next, we mapped the need for sound reproduction both in the field and in the auditorium and considered the diversity of the field and its division into parts. In this way, the sound could be directed to only a small part of the hall, if there were other activities going on elsewhere.

Based on the procurement plan, we competed for the implementation of the system, for which all the necessary documents were also procured. The system was implemented by Hedcom Oy and the AV contract was supervised by PST.