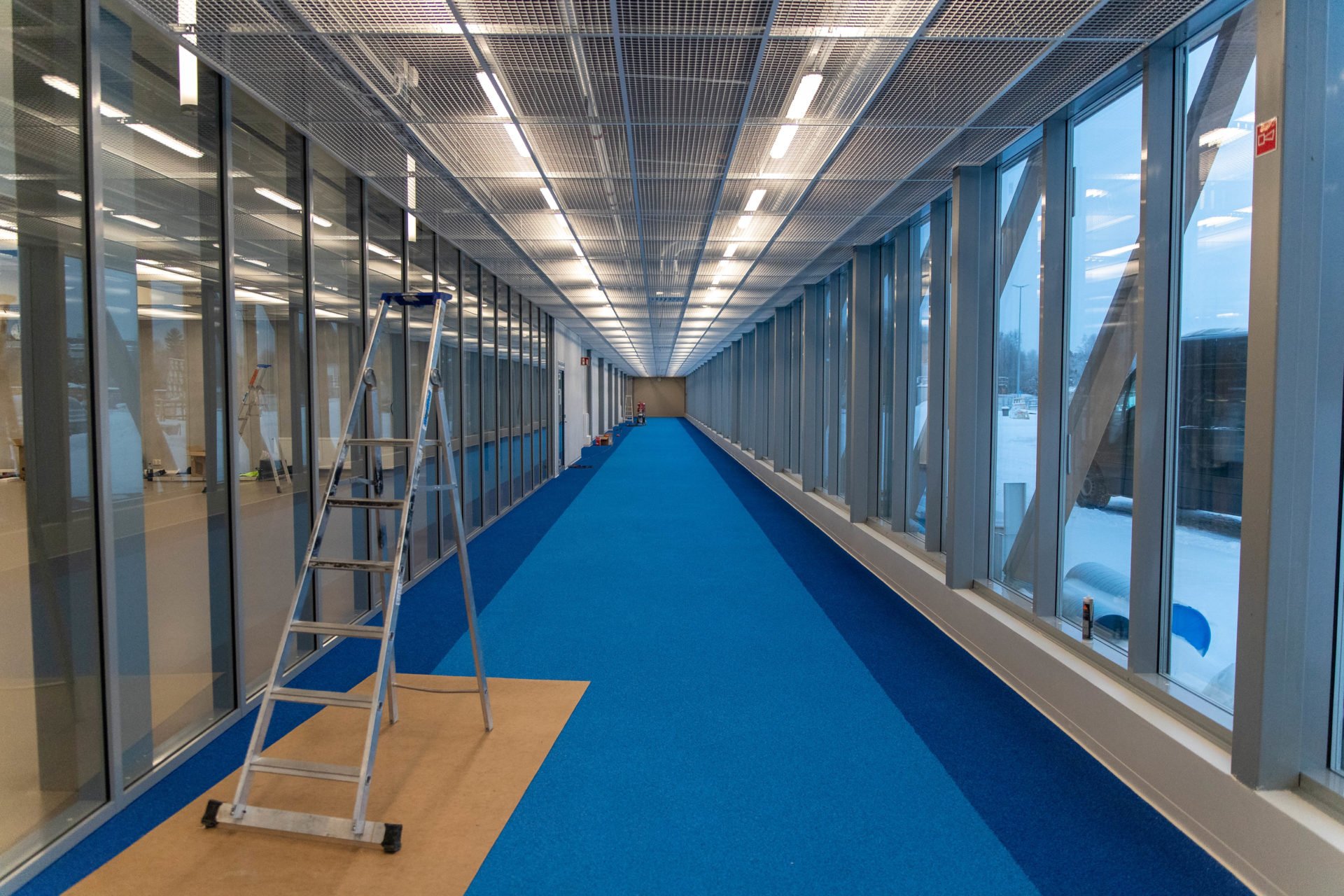 The high-quality Nexon P + series was chosen for the sound reproduction of the large sports hall. QSC’s control system, on the other hand, was able to create a control surface where the customer can control the devices on a tablet.

As the project involved several facilities, they also had to be interconnected. The fact that the new system had to be integrated with the old hall system also created its own challenge. In this solution we implemented, the user can choose the controllable sources, such as the microphones and media players in use, for the respective mode. Thus, no device is space-dependent. If necessary, all devices could be controlled even in the same space, which means that you get the most out of a small number of devices.

Hearing aid loop back amplifiers were also installed in the premises.